With the announcements of the SOPA 2020 winners, SOPA is pleased to invite two winners to join our host John Dawson. Anand Mathai from Coconuts, for the winning entry in Investigative Reporting, Primitive Technology and the Bizarre Depths of Youtube in Southeast Asia and Thomas Kean, Editor in Chief from Frontier Myanmar. 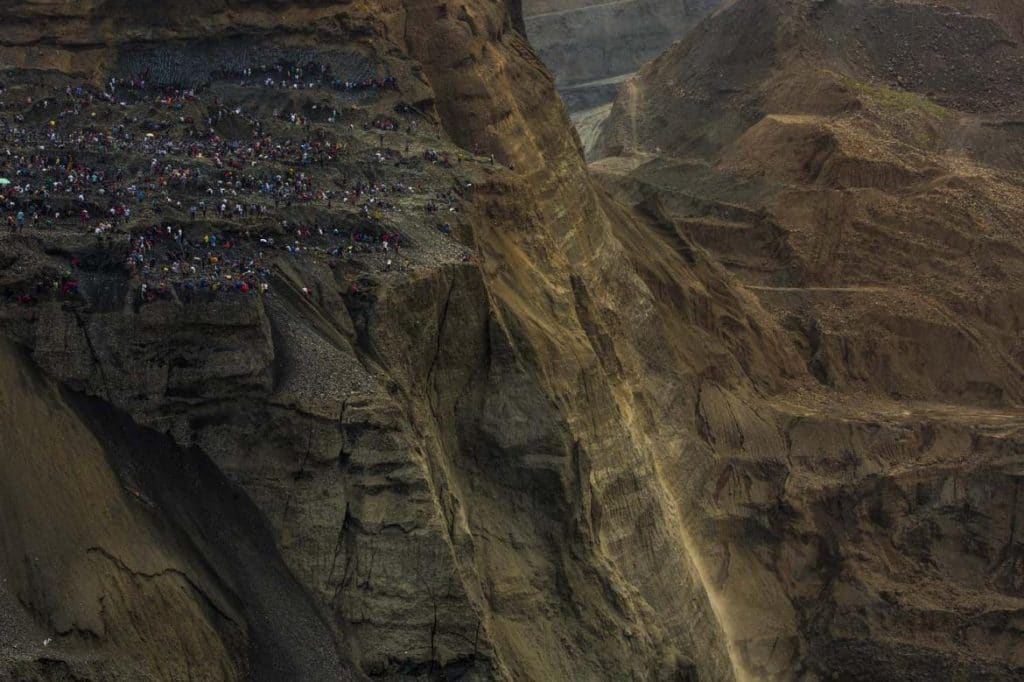 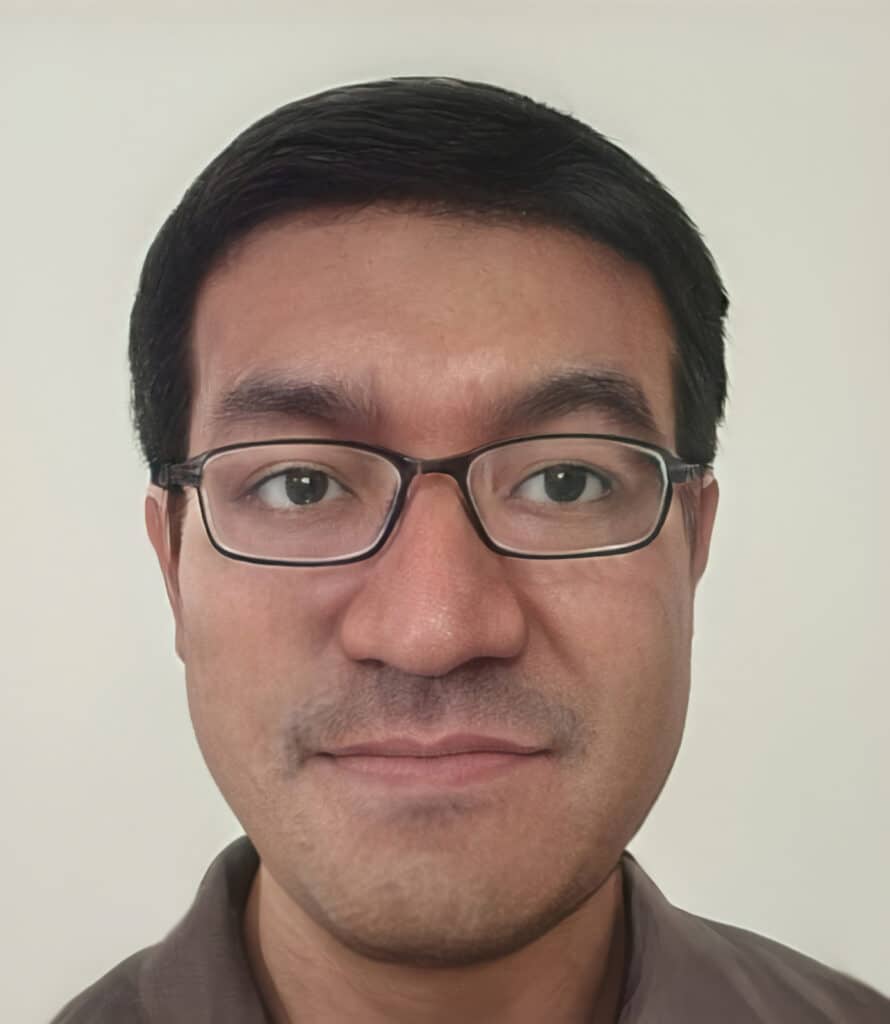 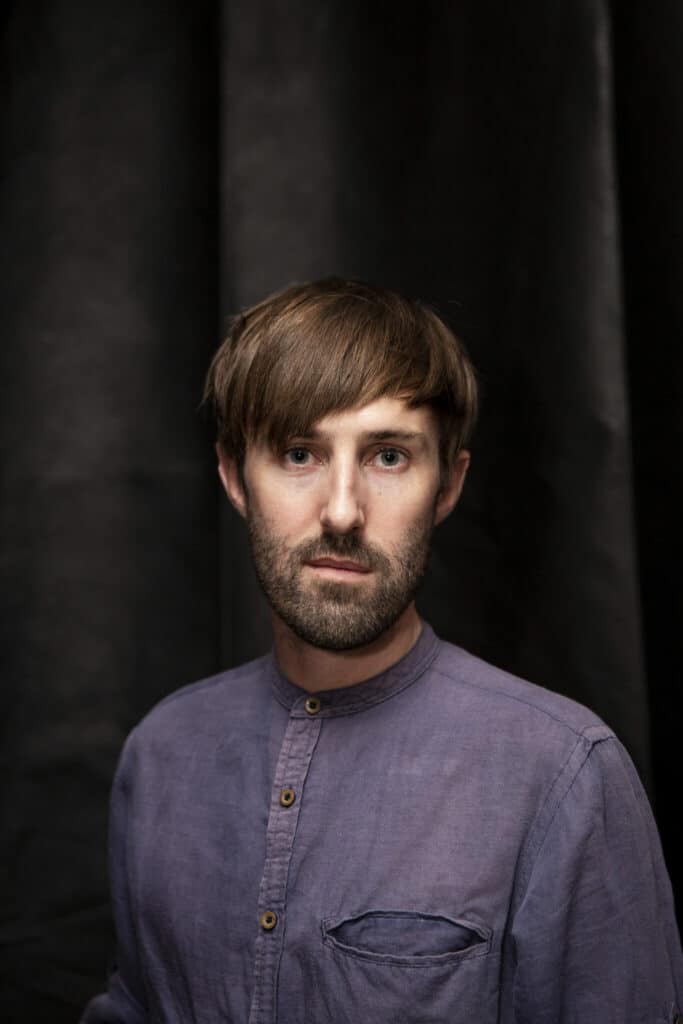 Thomas Kean has been working in Myanmar as a journalist and editor since 2008. Before joining Frontier as editor-in-chief in May 2016, he oversaw the English edition of the Myanmar Times for six years, including its coverage of the 2010 and 2015 elections. 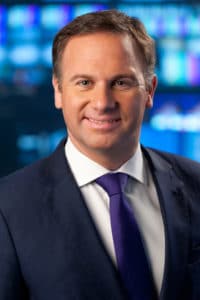 John Dawson is a former Bloomberg TV Prime Time Anchor and feature writer who, after 20 years in journalism, transitioned to communications to leverage his frontline experience and advise on reputation and crisis management, media strategy and CEO positioning.

Zoom pre-registration will be required due to limited space.
Live Q&A will also be available.