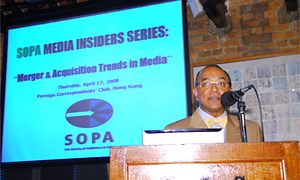 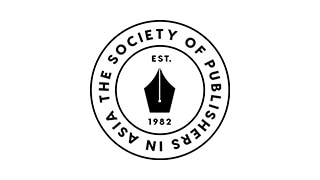 The Society of Publishers in Asia (SOPA) announced today the winners of its 2006 awards for Editorial Excellence. Winners were selected for 17 categories for English language media and Chinese language media. In its ninth year, the SOPA Editorial awards received a record high of 508 entries from leading publications across the region. The 93 judges comprised respected journalists, editors and academics from top national and regional media and top universities based in Asia. 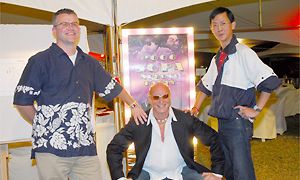 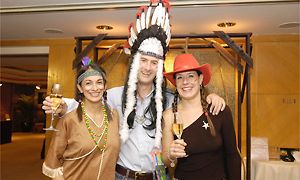 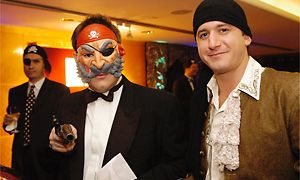 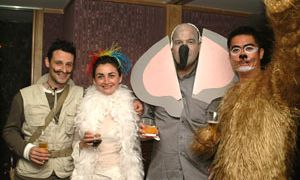